Chinese New Year is one of the world’s most celebrated festivals and is observed by billions of Chinese people worldwide. But seeing as how commercialization has sunk its claws into this beloved celebration, most people don’t really know too much about this holiday save for the fact that it involves a lot red, lion dances, reunion dinners and kids getting money from their relatives.

So to remedy that, we’ve decided to compile a list of 7 interesting facts that you probably didn’t know about Chinese New Year!

The Myth behind Chinese New Year. 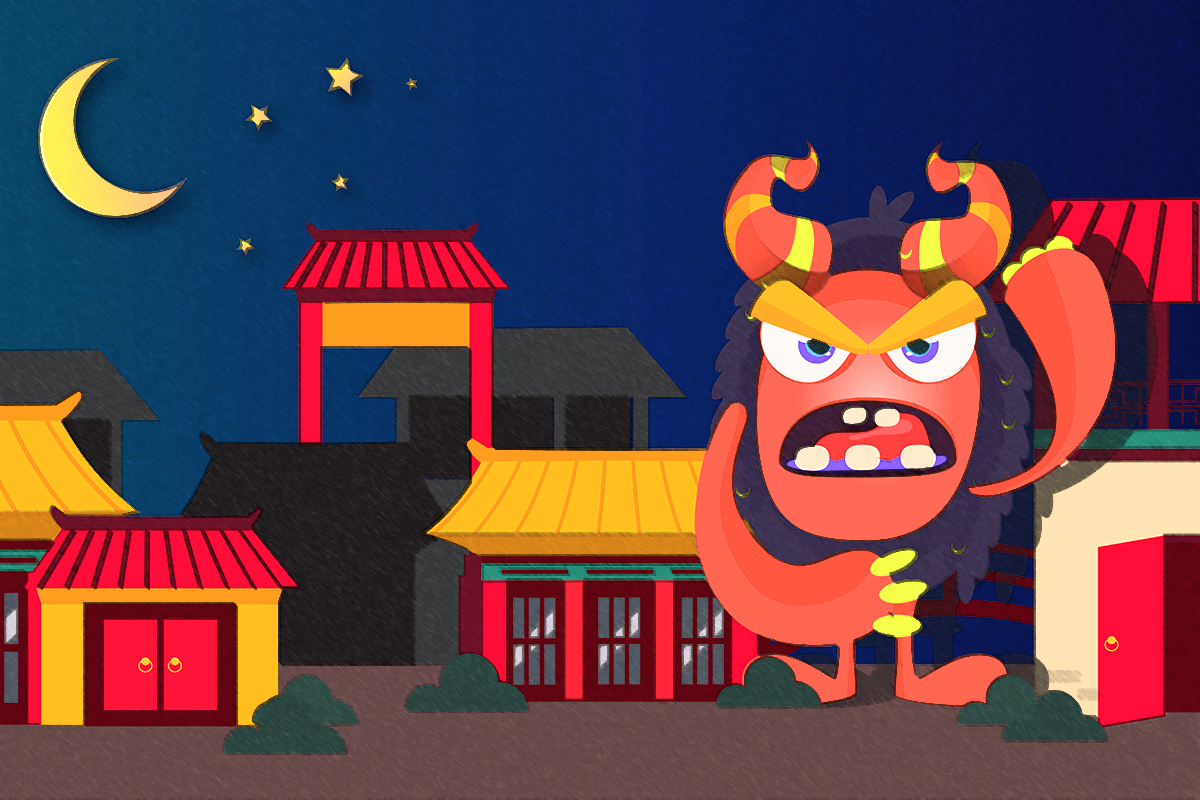 There are many myths and legends about the origins of Chinese New Year, but the one most people can agree on is that it began with a fearsome beast called Nián (年).

Nián was believed to be a sea-dwelling creature that had the body of an ox and the head of a lion. On New Year’s Eve, Nián would terrorize villages; consuming humans and animals alike while causing irreparable damage to their properties.

Now, this is where the story diverges a bit. In one myth it states that; after having discovered that Nián was not fond of loud noises, a young boy decided to stay behind (while most people fled to the mountains) and fought the monster off with firecrackers.

Another legend states that; a beggar came by the village to seek shelter and was turned away by everyone, save for an old woman. The old woman reassured the beggar that once Nián appeared, she would chase him off. 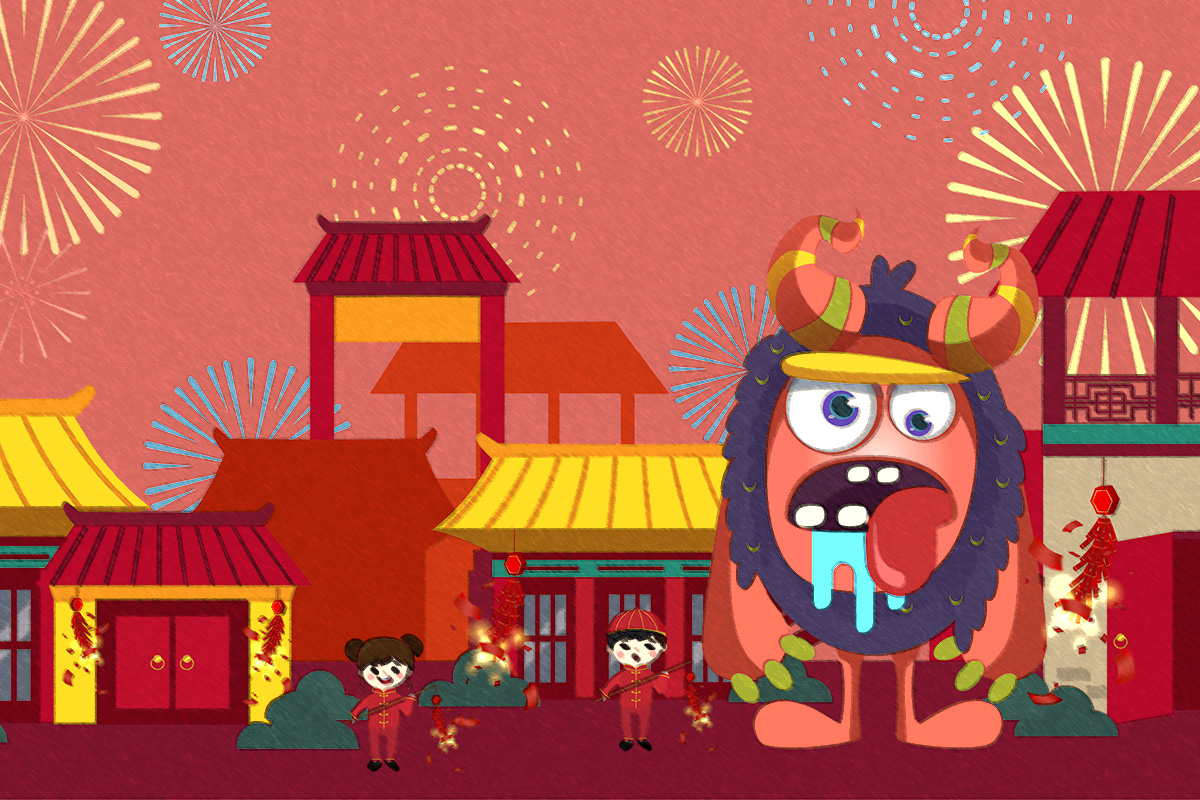 During the midnight hour, Nián came lumbering into the village and was enraged at the sight of red paper plastered all over the doors of the village. It went to roar, but that was when the old woman set off firecrackers (apparently shocking the beast into a stupor). It was also said that the beggar (dressed in red) had laughed uproariously at Nián’s plight and watched gleefully as the monster ran away from shock and embarrassment. 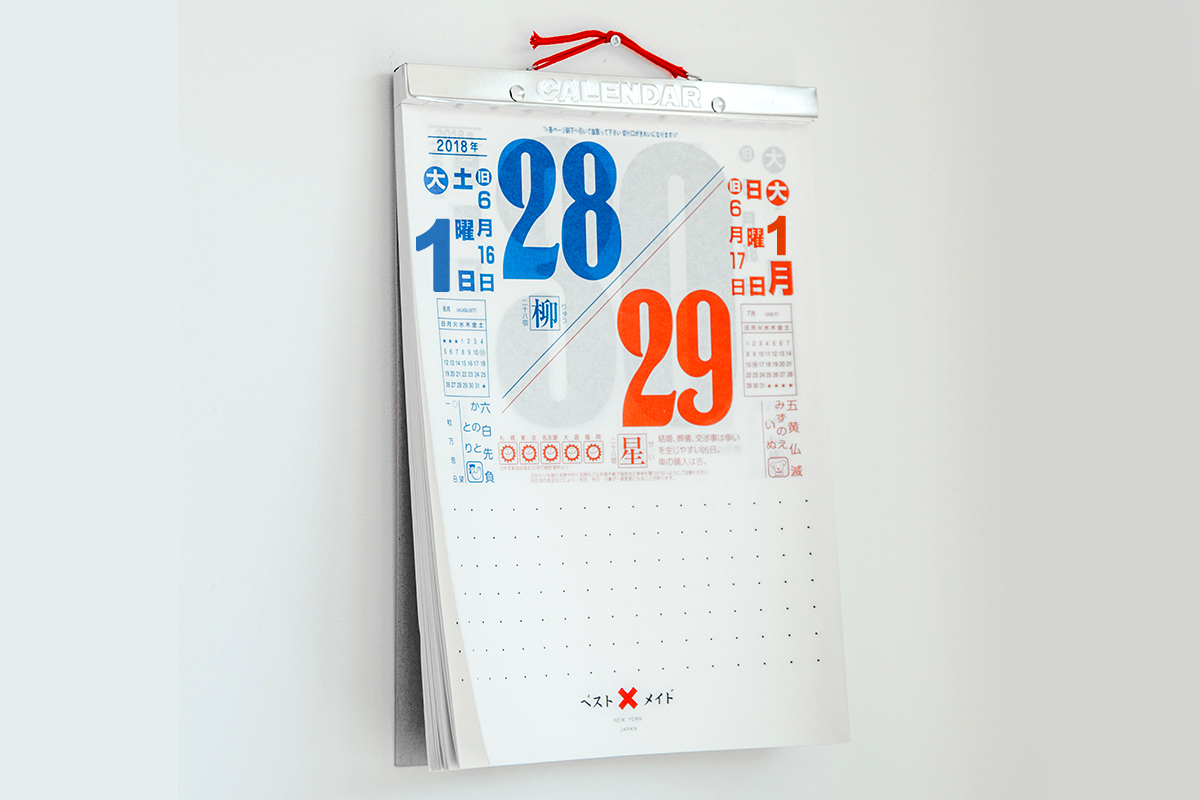 Unlike western holidays such as Christmas or Thanksgiving, Chinese New Year follows the Lunar Calendar instead of the solar (Gregorian) calendar. This means that the festival could fall anywhere between the 21st of January to the 20th of February.

It is the time where most fireworks are set off (both locally and internationally). 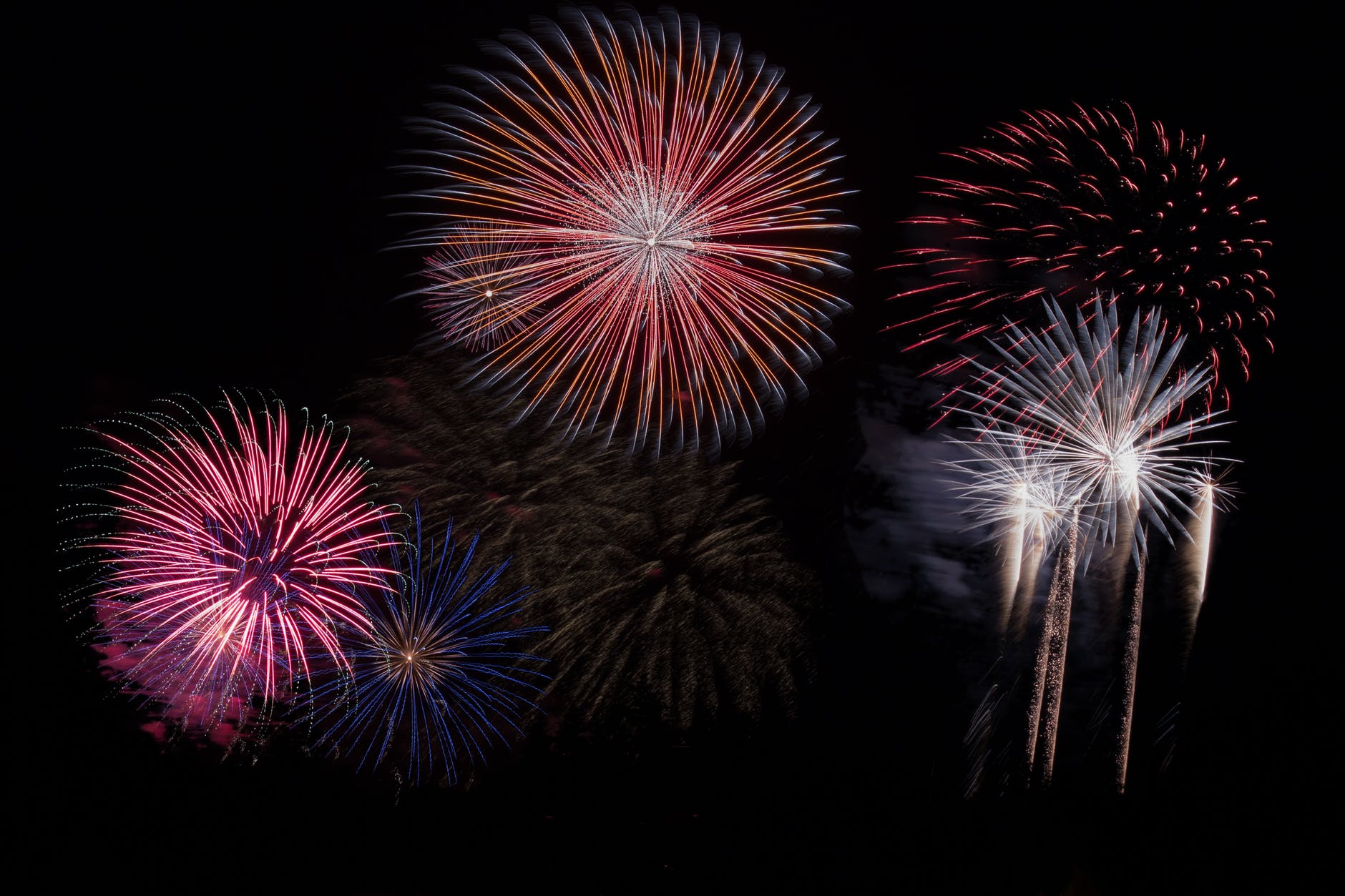 If you recall from the first point, CNY is believed to have started because of a fight between humans and the mythical beast, Nián. Well to ensure that the beast never returns, people to this day still continue the tradition of setting off fireworks at midnight.

In the morning, more fireworks are set off in order to welcome good luck.

CNY is the longest Chinese Holiday. 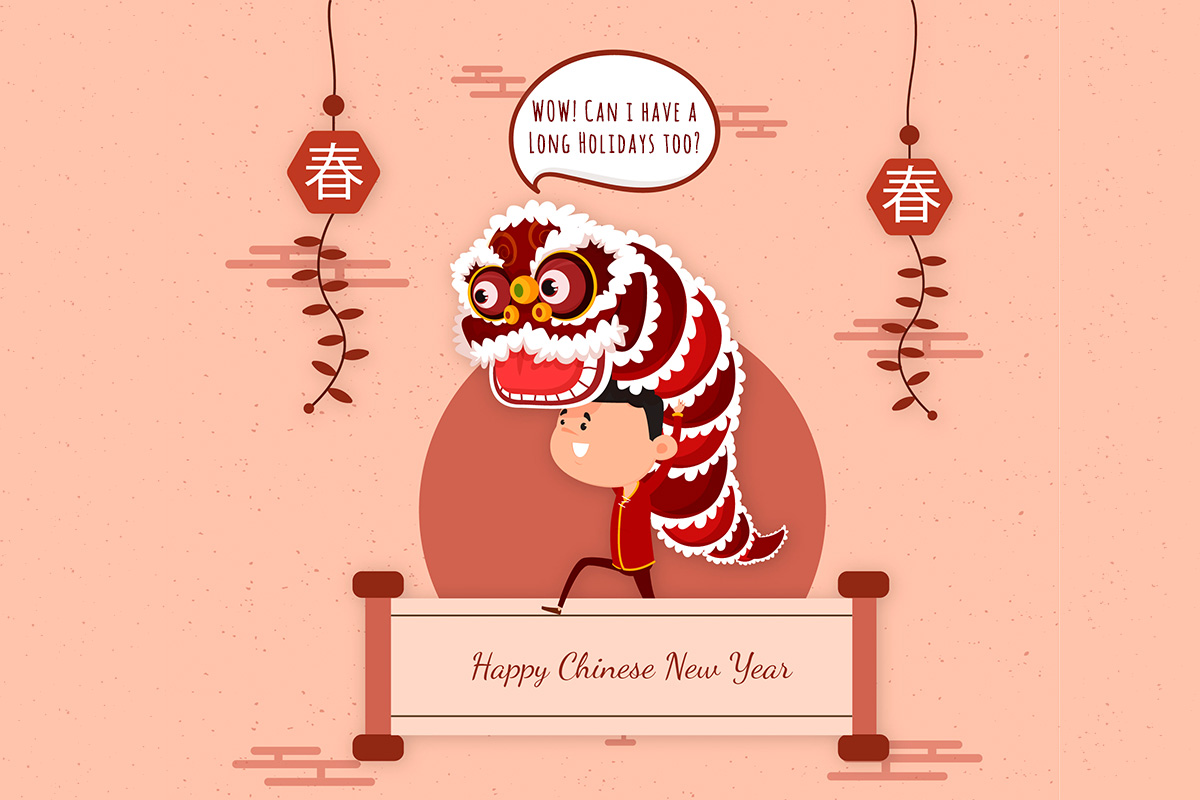 Not only that, but did you know that each day of the Chinese New Year holiday actually has its own meaning and its own ways to celebrate? 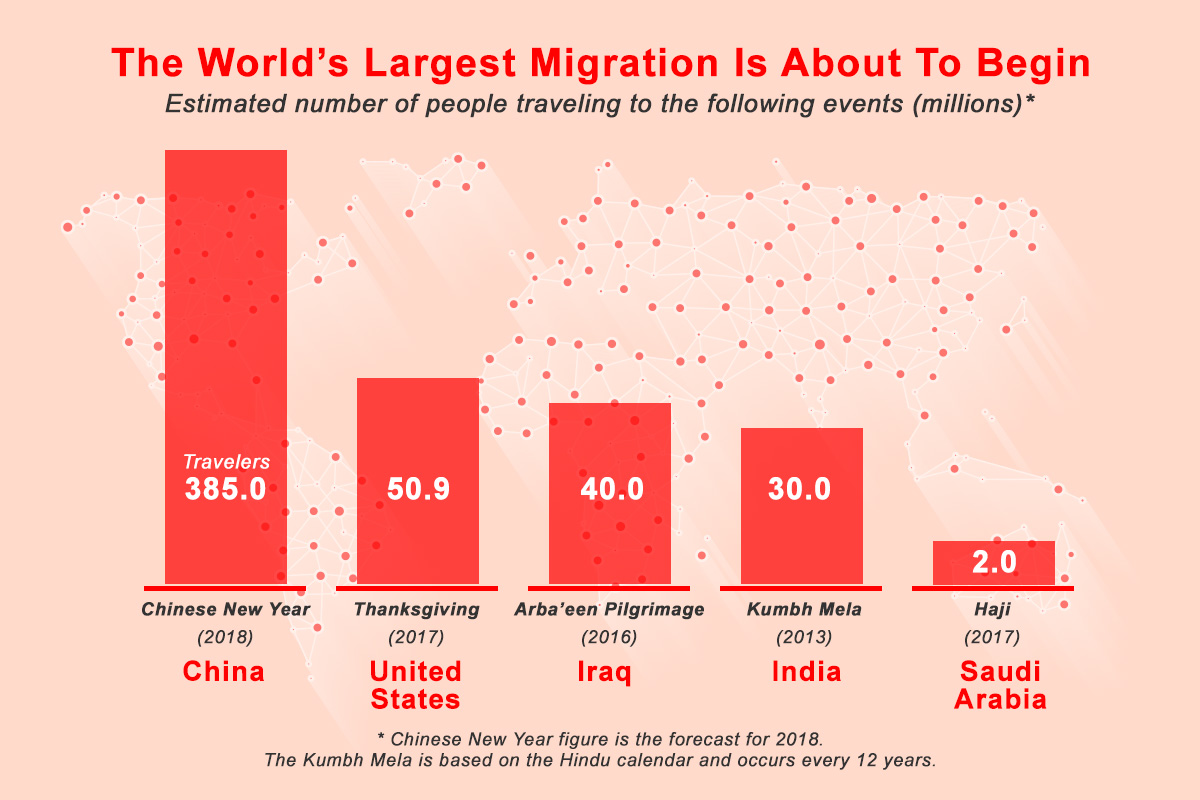 In 2018, it was estimated that Chinese travellers made around 3 billion trips during the festive period! Billions of Chinese worldwide would return home for the holidays in order to be with their families, some coming back from being stationed out of state or flying in from overseas.

Since it’s one of the busiest time for travel, people are advised to plan their trips weeks in advance to avoid any unwanted trouble (like not being able to purchase tickets to get home, being stuck in a traffic jam, or missing the flight due to poor planning). 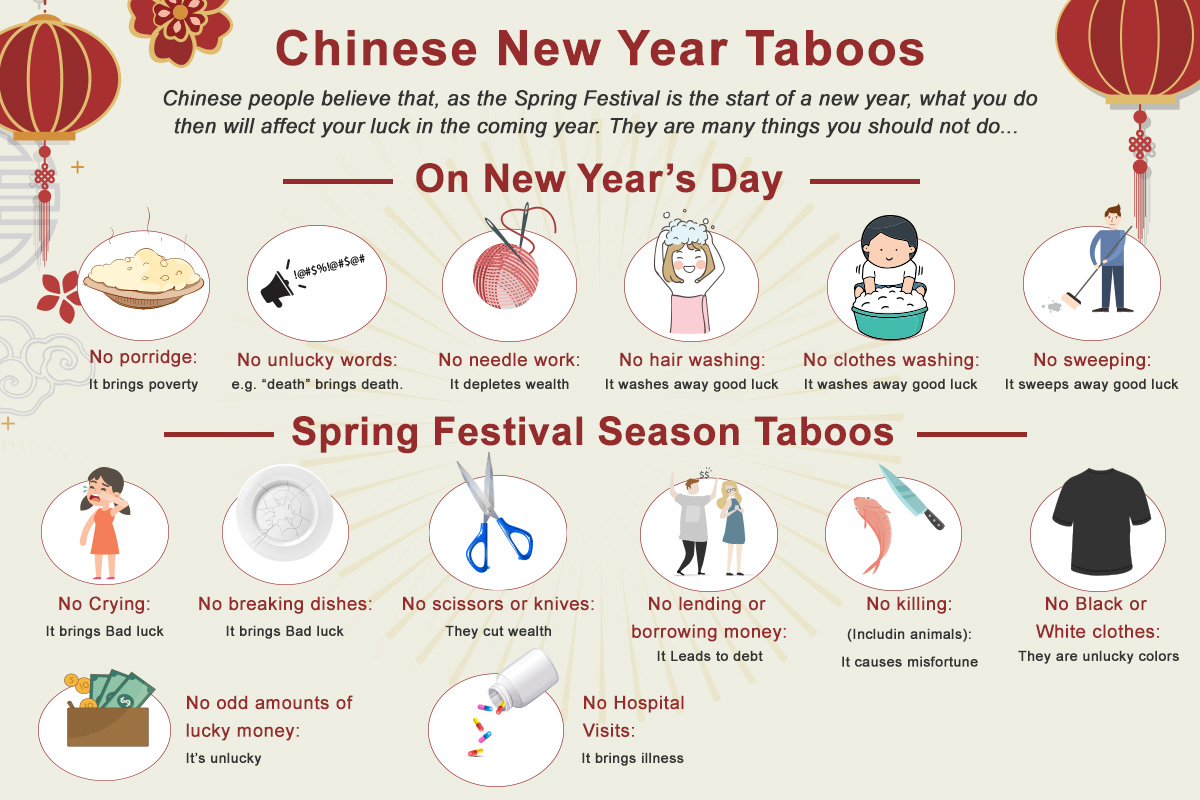 If you didn’t grow up Chinese, you might find some of these taboos a bit strange. For example, you’re not allowed to wash your clothes on the first and second day of Chinese New Year, because these two days are celebrated as the birthday of Shuishen (水神, the Water God).

Some other taboos include not eating porridge for breakfast (because it brings poverty), no hair washing (as it washes away good luck), no sweeping (as it sweeps away wealth) and no throwing out the rubbish before the 5th. 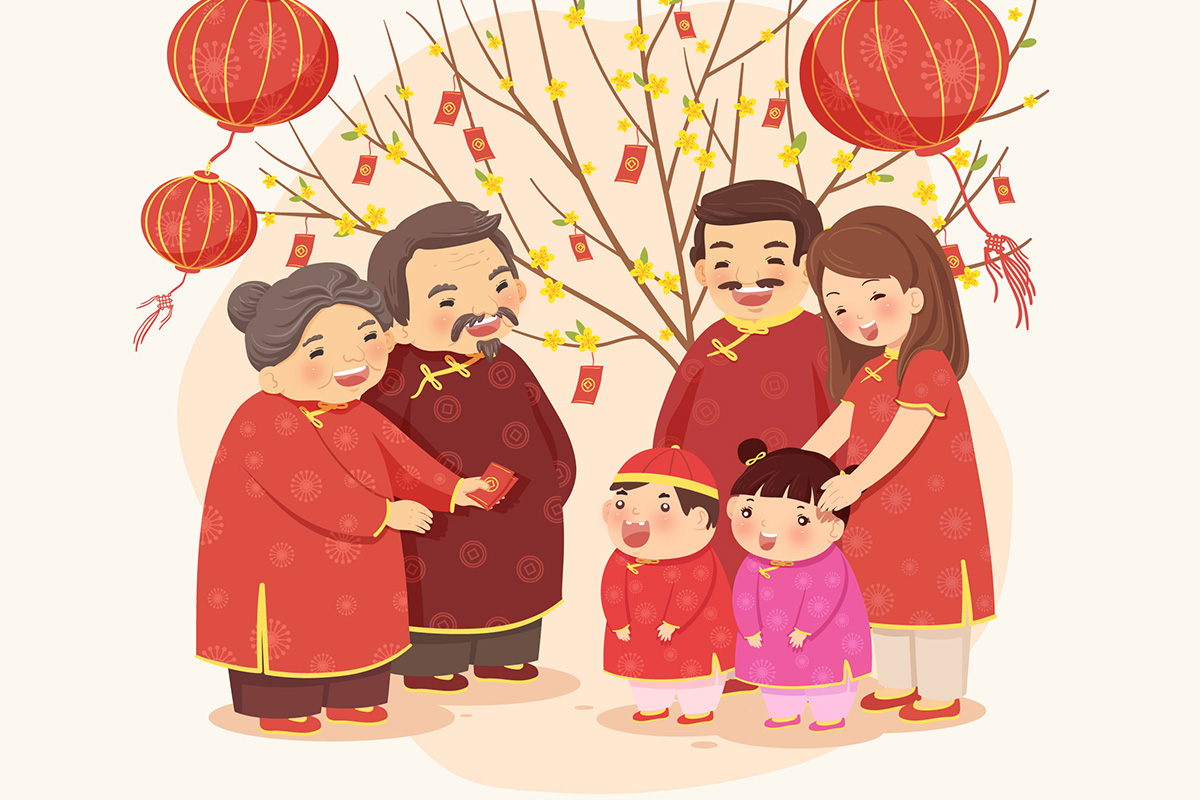 Besides reunion dinners, another thing that is inherently linked to Chinese New Year is the ‘ang pow’ or red packet. For those of you who are unfamiliar with the term, ‘ang pows’ are usually bright red envelopes that are stuffed with money and handed out by elders to children during Chinese New Year.

The myth behind the ang pow.

It is widely believed that the practice dates back to the Qin Dynasty (221 BC – 206 BC), where the elderly would thread coins with a red string to gift to the younger generation as ya sui qian (“money to ward off evil spirits”).

The origin of ya sui qian has its roots in an old folk tale concerning an evil demon called Sui. During the night on the eve of Chinese New Year, it was said that Sui would appear; aiming to touch the heads of sleeping children and causing them to fall deathly ill or even causing their deaths.

The parents were understandably terrified and would stay up all night to watch over their children; trying their best to prevent Sui from harming them. A small family that had recently welcomed a newborn were worried about the safety of their child and thus decided to take matters into their own hand.

A tale of God, Coins and Fairies.

They began praying to their god, asking for protection from Sui. Upon hearing their earnest prayers, the god sent eight fairies to help the family. In order to trick the demon, the fairies turned themselves into eight coins and were wrapped in red paper and placed under the newborn’s pillow.

Eventually, everyone succumbed to sleep, and that was when the demon, Sui appeared. Just as he approached the newborn’s bed, beams of golden light burst out from the red paper and scared Sui away!

The wondrous story soon spread throughout the village, and everyone began wrapping coins in red paper to protect their children from Sui. As time went by, ang pows ceased to become a protector from evil spirits and now have become a symbol of well wishes and blessings for children.

Besides children, those who can receive Ang pows may include unmarried siblings, single cousins, nieces and nephews, and extended family member.

And that concludes our list of some of the things you probably didn’t know about Chinese New Year! In summary, Chinese New Year is a HUGE event where there are plenty of fancy decorations, lavish meals, gorgeous clothes, and ang pow packets to be had.

But we can’t forget that at the core of it all, Chinese New Year is a time for family and friends to meet up, relive memories and maybe even make some new ones.

That being said, why not visit the Pixajoy website and create a post-CNY photo book for your family? 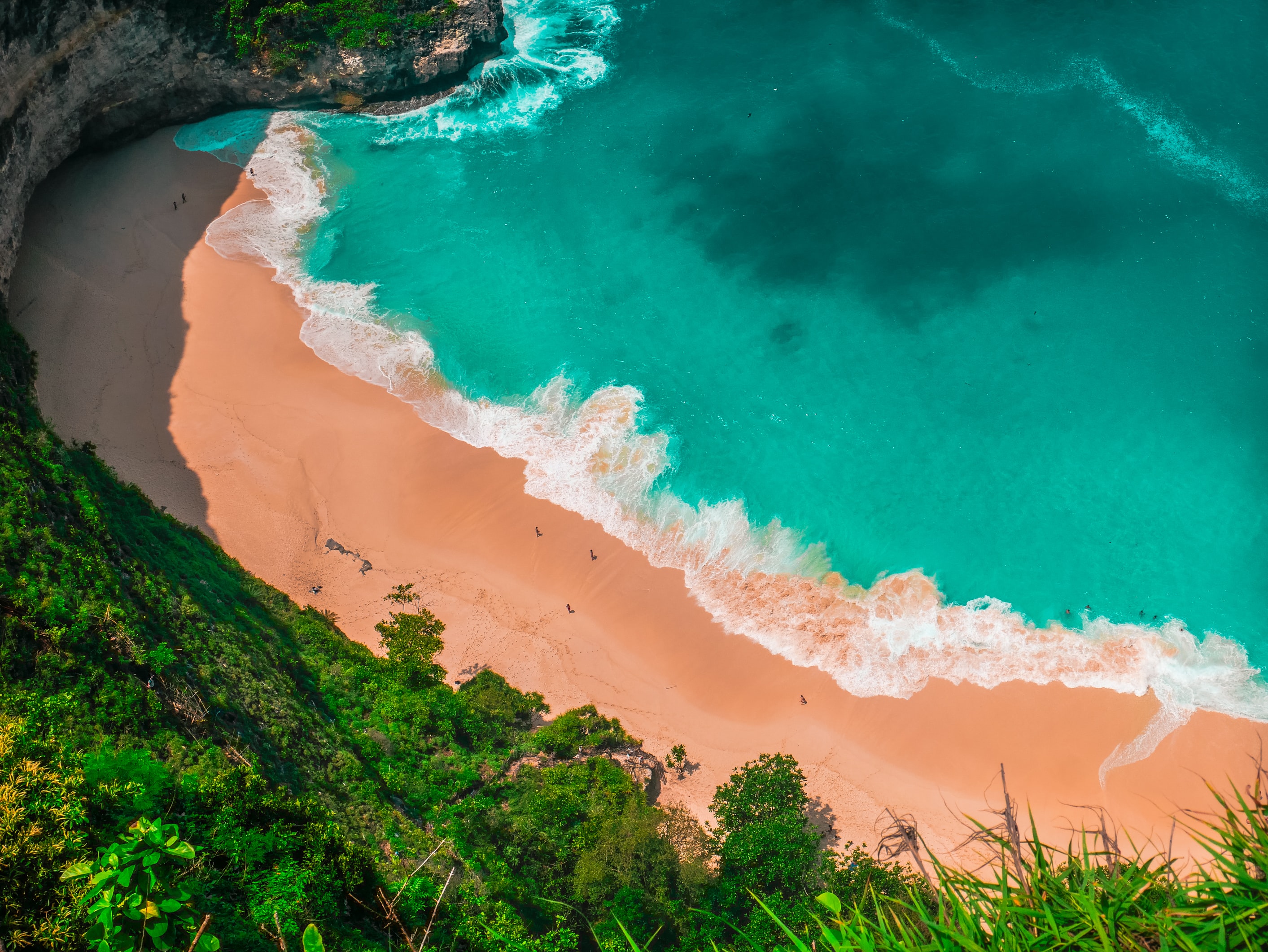 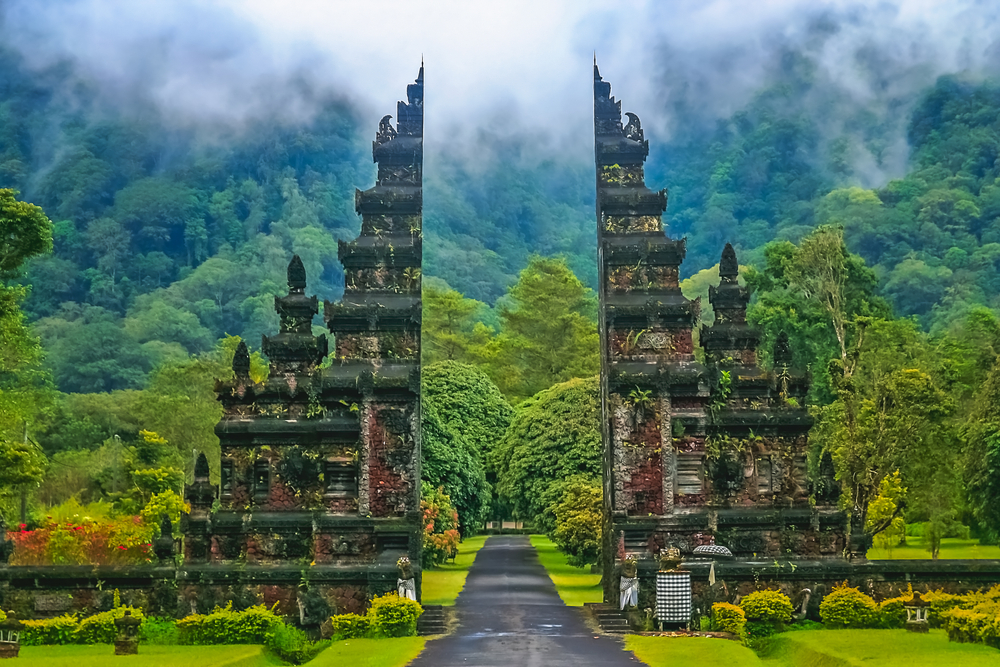 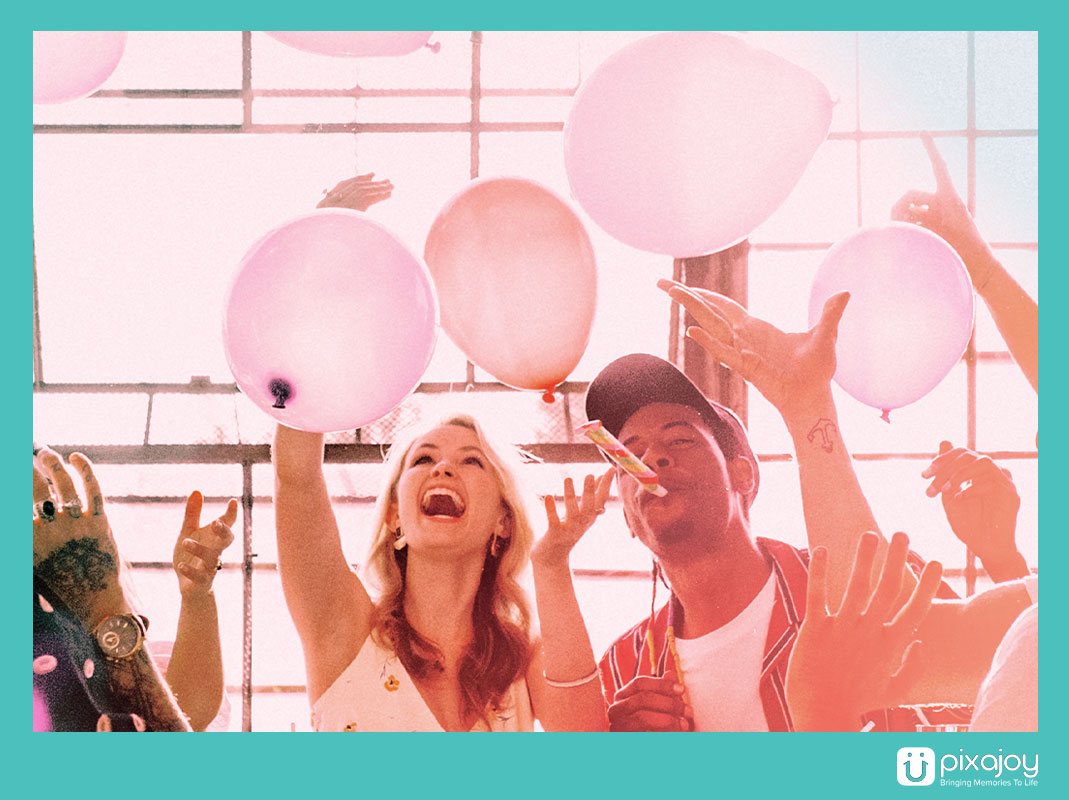 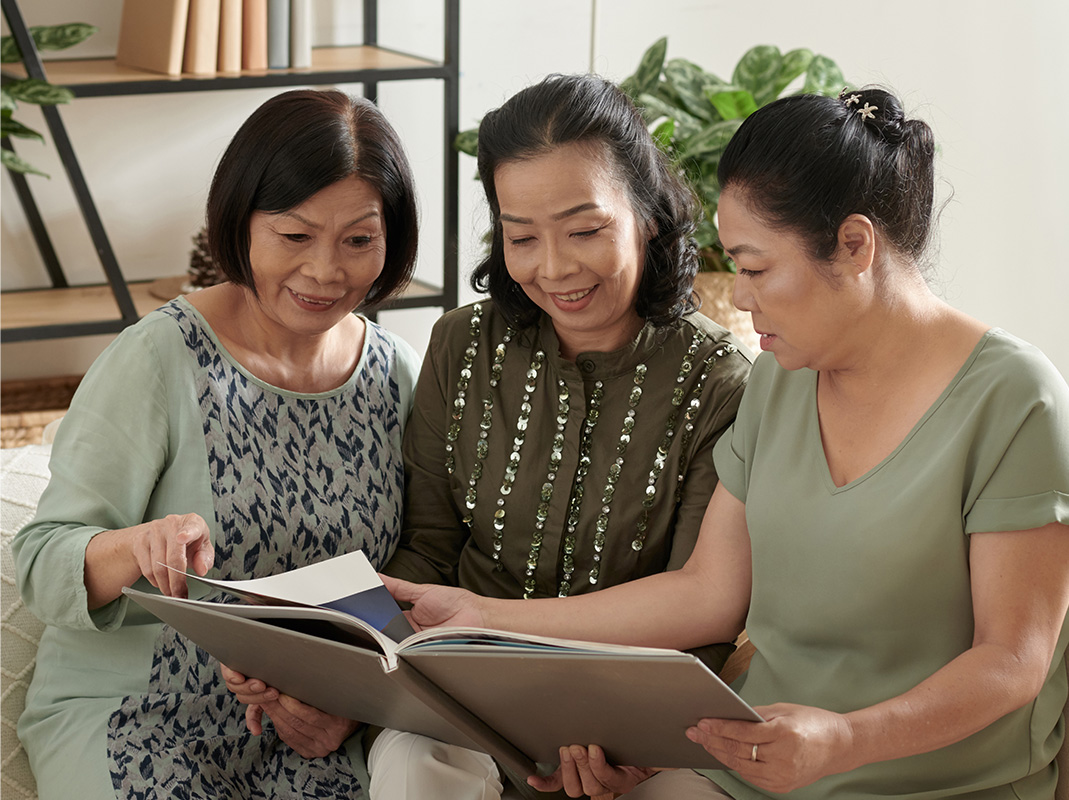 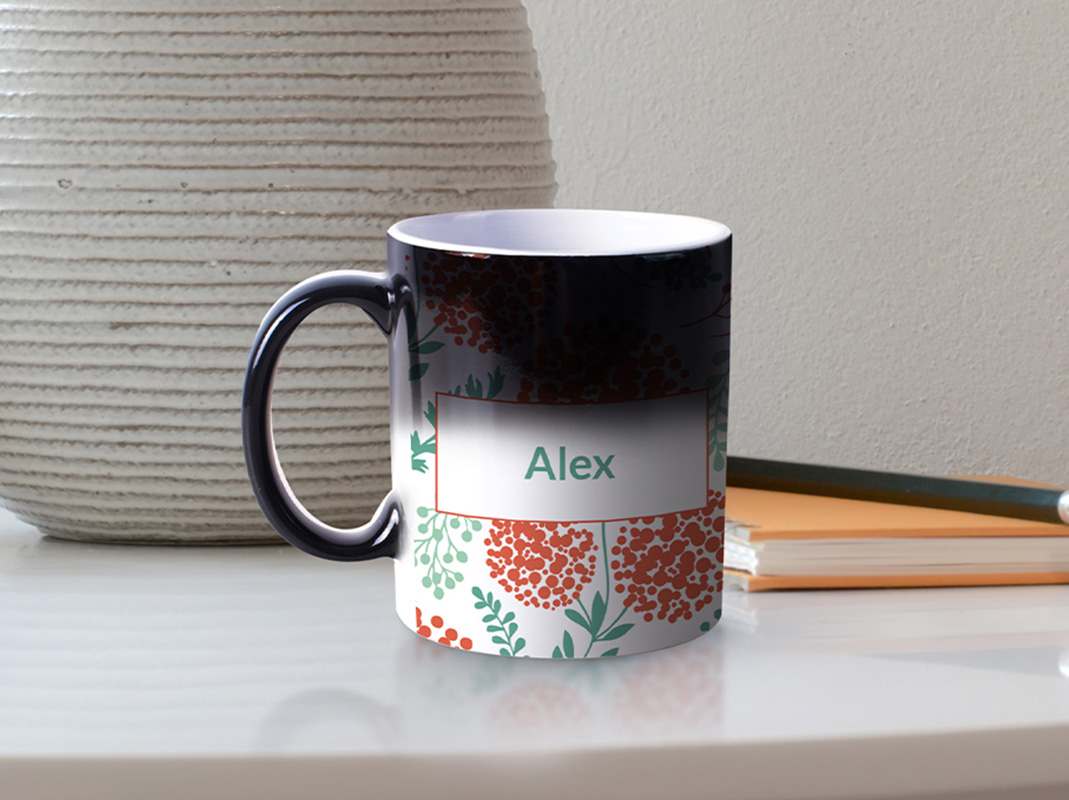 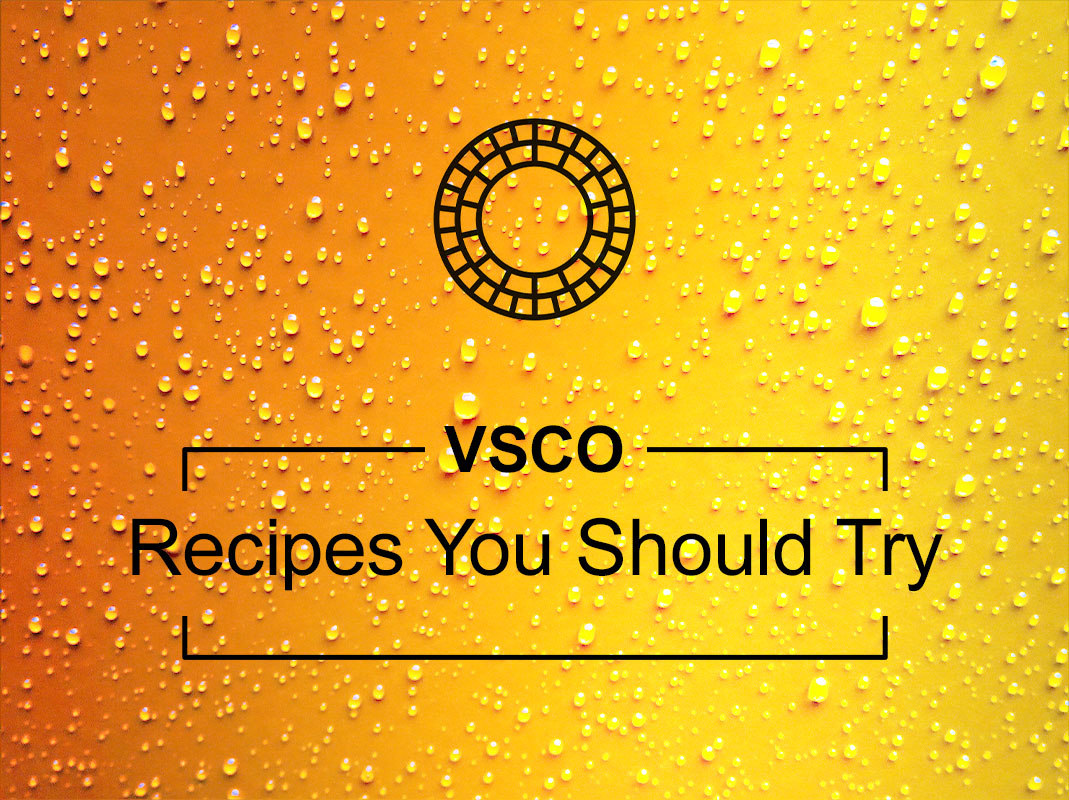 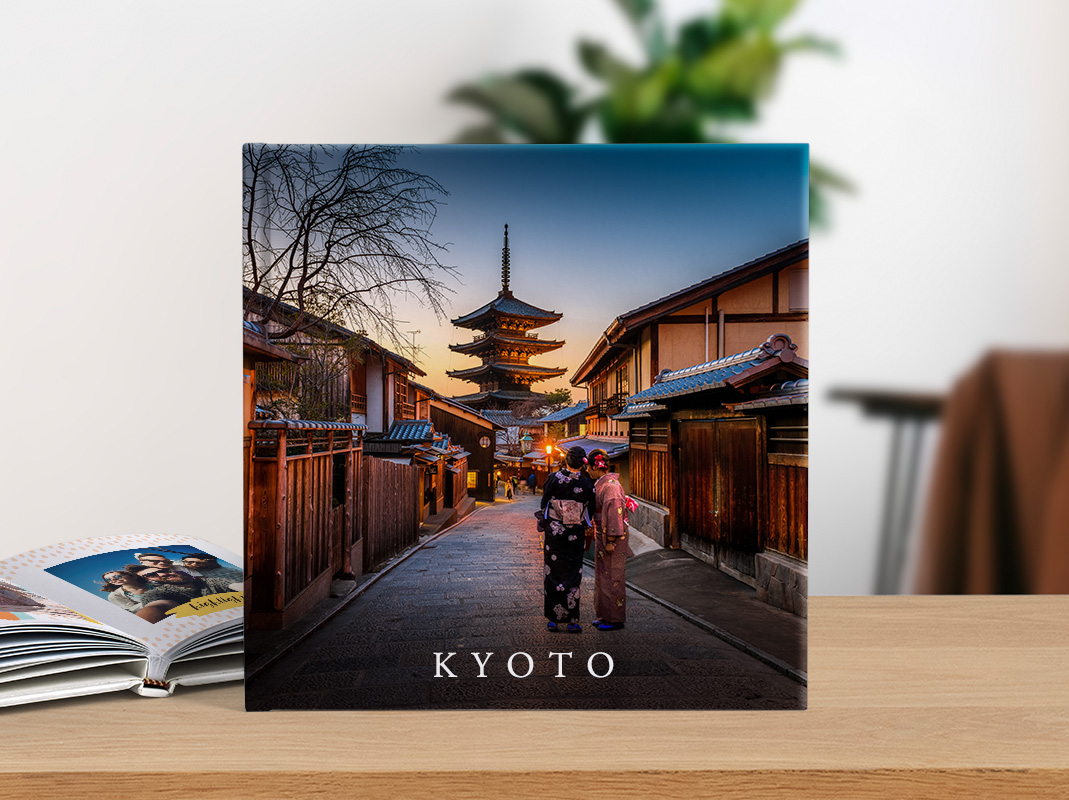 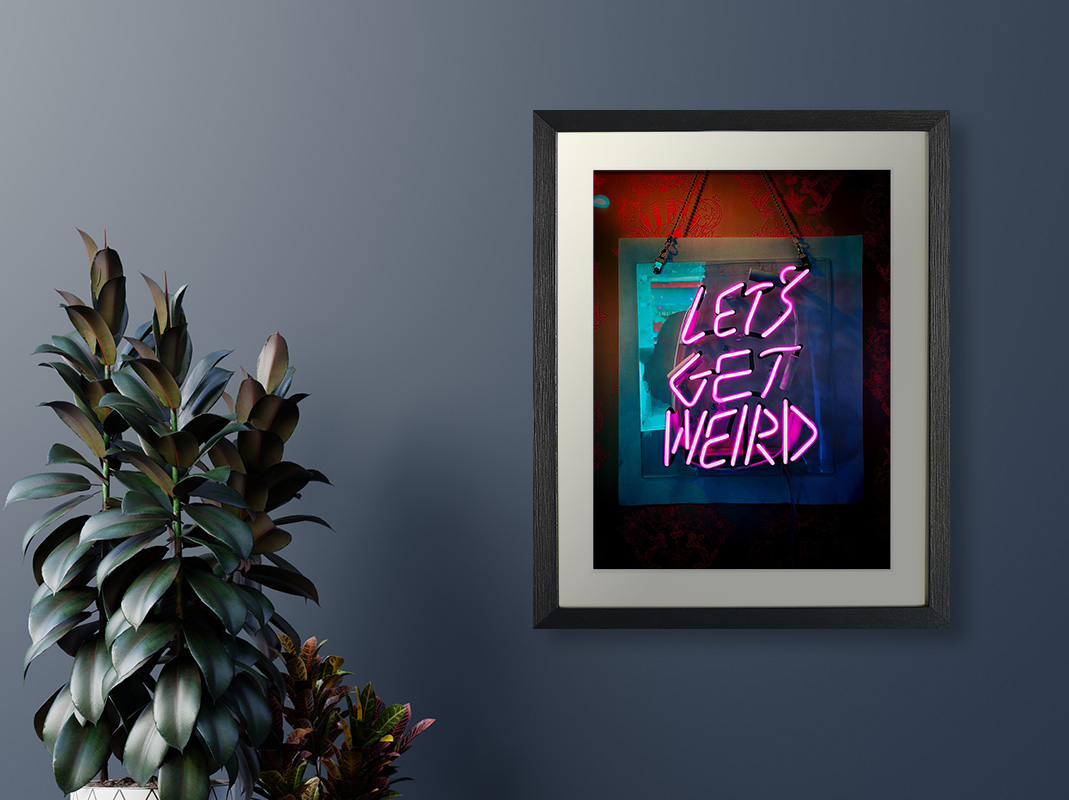 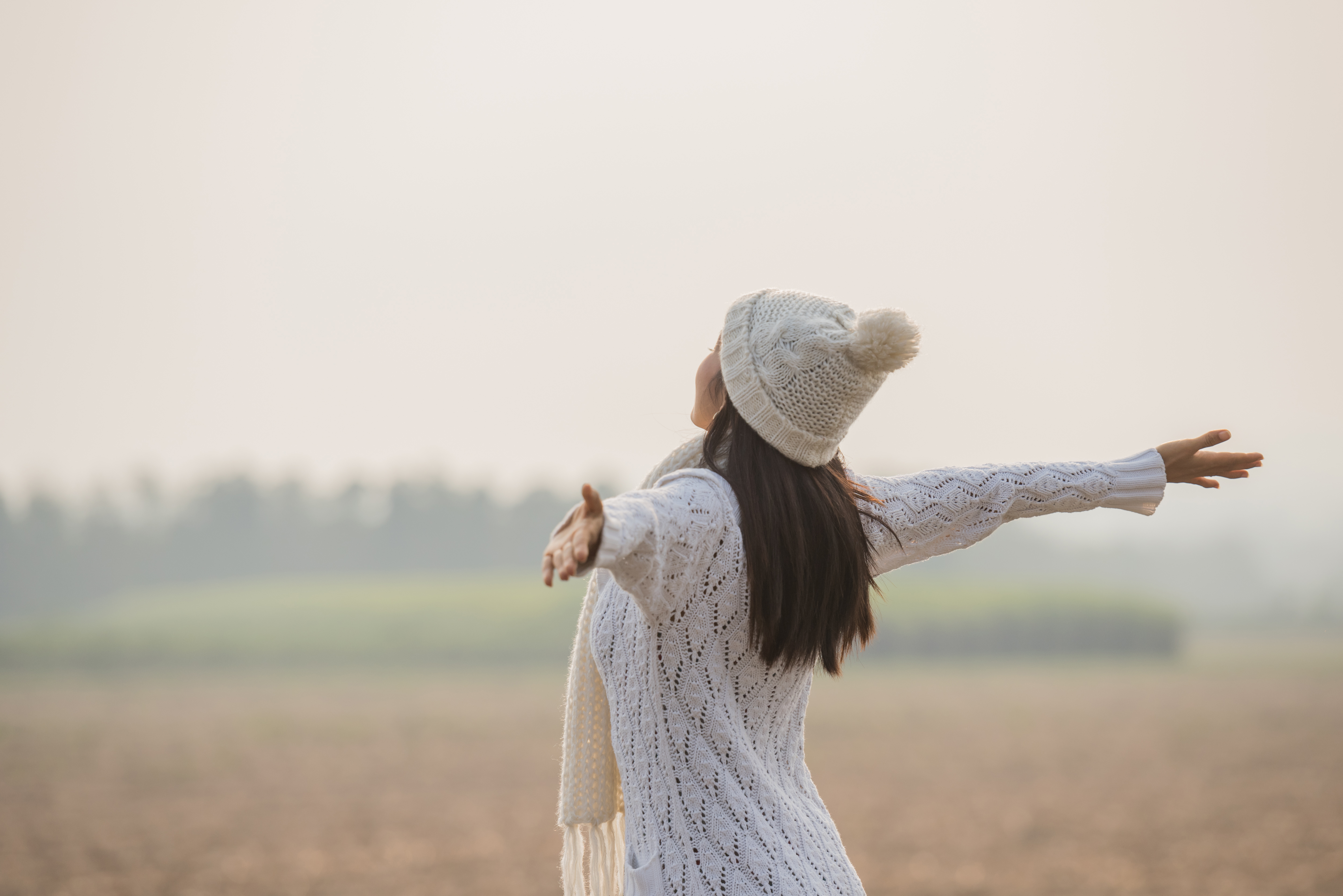 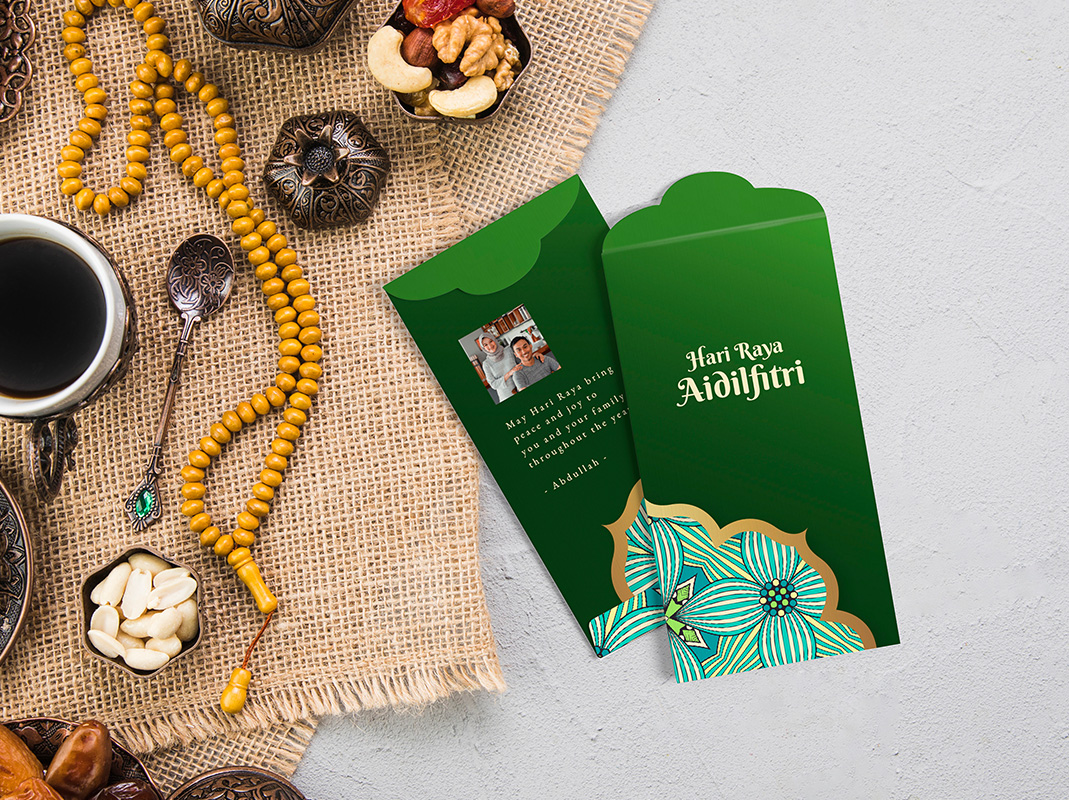 ← Fool Proof Ways to Achieve Your Goals Singles Guide: 5 Things to do this Valentines Day. →